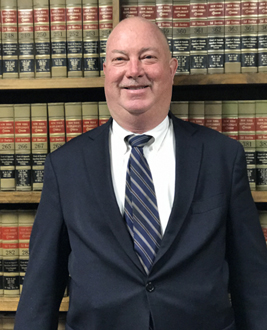 Robert J. Walker is the managing partner and one of the founding members of Gallagher, Walker, Bianco & Plastaras, LLP Since graduating from St. John’s Law School in 1978, Mr. Walker has been engaged in the defense of personal injury actions at the trial and appellate levels. Over his career he has tried in excess of two hundred cases to verdict. His experience includes the trial of complex, high exposure cases of many types, including products liability, medical malpractice, Labor Law, automobile and premises liability. Mr. Walker has enjoyed the privilege of defending at trial the insureds of many prominent insurance carriers such as Medical Liability Mutual Insurance Company, Nationwide Insurance Company and Sentry Insurance as well as many of the world’s largest corporations including Costco Corp., John Deere, Terex Corp, Genie and Hewlett-Packard. His career and the firm share a singular focus – delivering not only legal excellence, but also value to clients.

Has attained the highest professional and ethical rating (“AV”)